Sasser Law Office is a law firm offering a wide range of services. Where communication with clients is key, Sasser Law Office prides itself in keeping clients informed and working hard to achieve positive results for its clients. 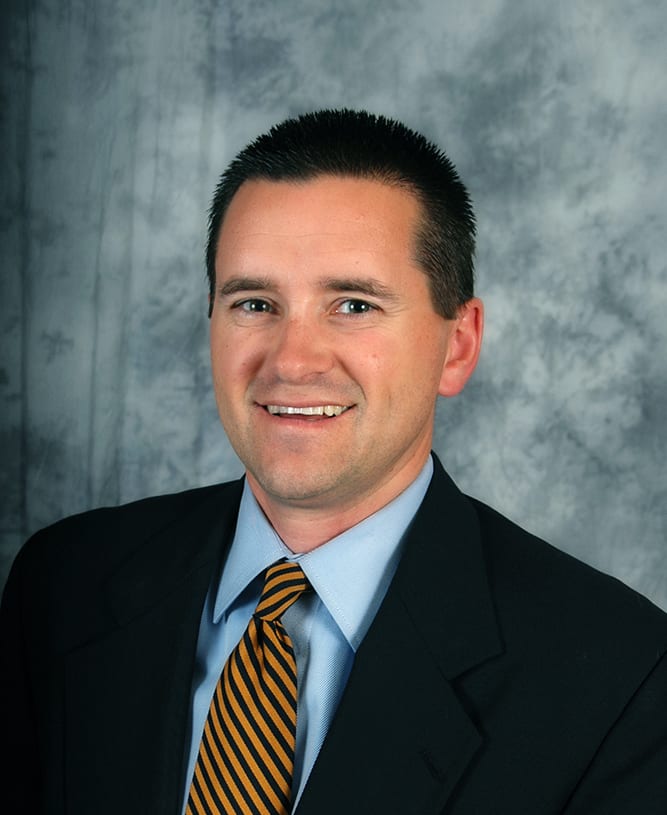 Tony is an attorney, practicing law in Pocatello, Idaho.  Tony was admitted to practice law in the State of Idaho in 1999.  He attended the University of Idaho School of Law and Brigham Young University where he obtained an undergraduate degree in English.

Tony is the owner and managing member of Sasser Law Office, PLLC.  Sasser Law Office opened in 2010.  Prior to that Tony worked at Echohawk Law Office from 2007 to 2010 and before that, at the law firm of Cooper and Larsen, also located in Pocatello.  After law school, Tony clerked for Ninth Circuit Court of Appeals Judge, N. Randy Smith, while Judge Smith was serving as a district court judge in the Sixth Judicial District of Idaho.

Tony and his wife, Mindy, have four children.  Tony has coached many youth programs, including travel team baseball and football.  Tony and his wife are active people and participate in half-marathons in Idaho (Robie Creek) and Utah, along with mountain biking and skiing.

Janiel has been working with Tony for over six years. Janiel is friendly and skilled in her ability to answer introductory questions about areas of legal practice and is happy to schedule an appointment with you to meet Tony.

Sarah has worked with Tony for four years. Sarah assists in file preparation and organization.

WHY CHOOSE US – ATTORNEYS FIGHTING FOR THE RIGHTS OF THE INJURED

We will win or you don’t pay. It’s that simple. We understand that you have already been through a lot and to make your life easier, we offer a FREE, no-obligation consultation to review your case. Next, we will discuss your options. If we take your case, we will get paid only when you do. We will win, or you owe us nothing.

We will fight for your right to fair compensation against insurance companies and defendants for all your damages including:

Unfortunately, the insurance industry does not operate based on ethics. Most insurance adjusters are trained to ask you questions that are designed to trick you, so they can legally eliminate or significantly reduce their debt to you. The most important advice that we give our clients is to never speak to the other party or their insurance carrier. Let us handle that part. Remember, our consultations are always free, and when we take a case, we do not charge our clients a penny until our client wins and receives payment. If you don’t win, then we don’t get paid. That’s how confident we are in our expertise. Call us now to speak to an accident lawyer here in Pocatello immediately.